Home » Soccer Betting » How to bet on the FA Cup, a complete guide?

How to bet on the FA Cup, a complete guide? 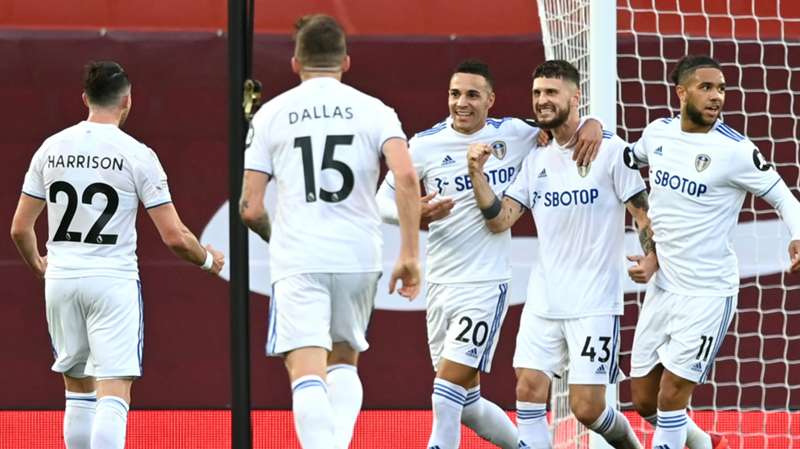 With a history that goes back to the 19th century, the FA Cup is the world’s oldest national competition for football. Yet despite being a domestic English football cup, it enjoys a global audience. Such is its popularity that fans and betting enthusiasts look forward to the start of the new season every year.

Since many people like to place bets on the outcome of events associated with the FA cup, there is no dearth of soccer betting tipsters. They help to beat the bookmakers every year with their predictive analysis, historical data, current statistics and the application of mathematical models. However, to enhance chances of winning in the FA cup soccer betting, it is important to understand its structure, strategies adopted, teams playing, etc.

What is the format of the FA cup?

The FA cup is a knock-out English football competition held annually. Any club down to the English football league system’s level 10 that meets the eligibility criteria of the FA cup can contest it. These 10 levels consist of:

What betting events can help win money in FA cup?

While the above bets have the potency to make money for the punter, collaborating with soccer betting tipsters enhances a punter’s advantage and lessens his risks. Thus, punters should always select good and result-oriented tipsters like www.footballtipster.net  to gain a strategic advantage and win bets.